We reconfigured the Building Energy Management System (BeMS), at a leading London Data Centre, cutting annual energy use by 11% and operating cost by £94,000.

At a flagship Data Centre in London, eight roof-mounted chillers are used to maintain a uniform internal climate. They are controlled by a Building Energy Management System (BeMS), a network of sensors and software that continually monitors temperature and humidity and automatically adjusts chiller operation.

The efficiency of those chillers can have a big impact on the operating costs and carbon footprint of the Data Centre, and our client’s on-site Facilities Manager strongly suspected that the system was not performing as well as designed. “I was convinced that our chillers were not as effective as they could be,” he says. “To investigate further, I called in Chartwell Controls.”

“This facility is widely regarded as having class-leading cooling systems, demonstrated in its Trend BeMS,” says Alan. “However, it’s common for the performance of a complex building to differ substantially in operation compared to as designed. Analysing and optimising BeMS behaviour can help improve energy efficiency without comprising cooling levels.”

Upon inspection, it transpired that up to six of the chillers were running independently of the BeMS, and that the temperature of water in the cooling system was not meeting the programmed parameters. “The original specification called for 8°C, but the water was actually running at 11°C,” says Alan.

Part of the problem was the way in which the chillers were configured. The type of unit being used is always most efficient when running at maximum load, but in this instance, almost all of the chillers were only operating at part load.

“When we analysed what was happening, we realised that the cooling requirements could be met with just three chillers running at full load – even at peak demand,” Alan says. “That is much more efficient than running several chillers at part load. We divided the eight chillers into two banks of four, linked all of them back into the BeMS and reprogrammed the control panels to support this revised configuration.”

An independent Energy Consultant was called in to verify our solution. As no data on historic energy use of the chillers was available, the Consultant relied on equipment ratings, mean ambient temperatures for the region over the last three years and information from the BeMS.

“I’m thoroughly impressed by what Chartwell Controls has been able to achieve with our Trend BeMS – the results are far beyond my original expectations,” our client concludes. “The BeMS helps with our ISO 50001 compliance, makes our operational infrastructure more resilient and enables us to run a more sustainable facility. It’s a fantastic result.” 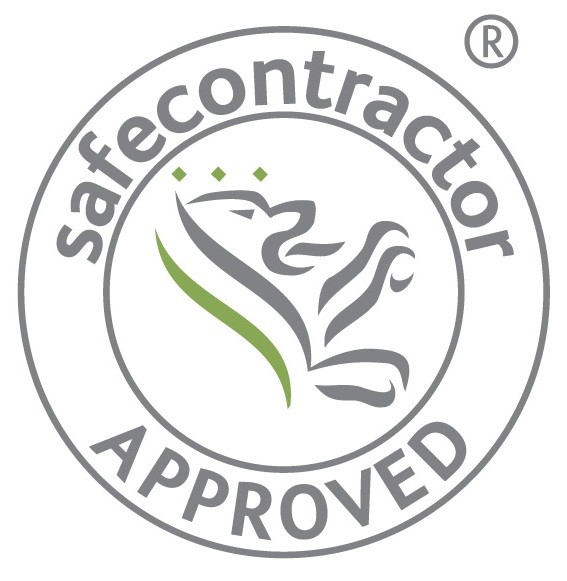 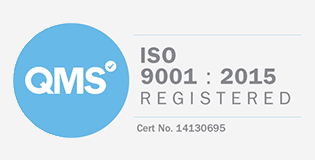 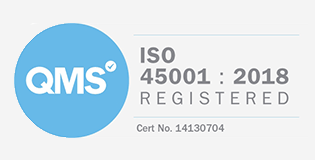 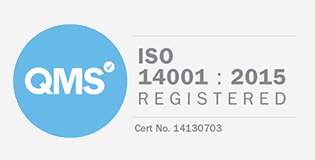 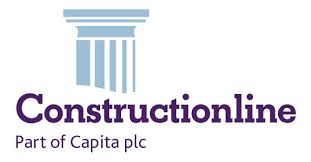 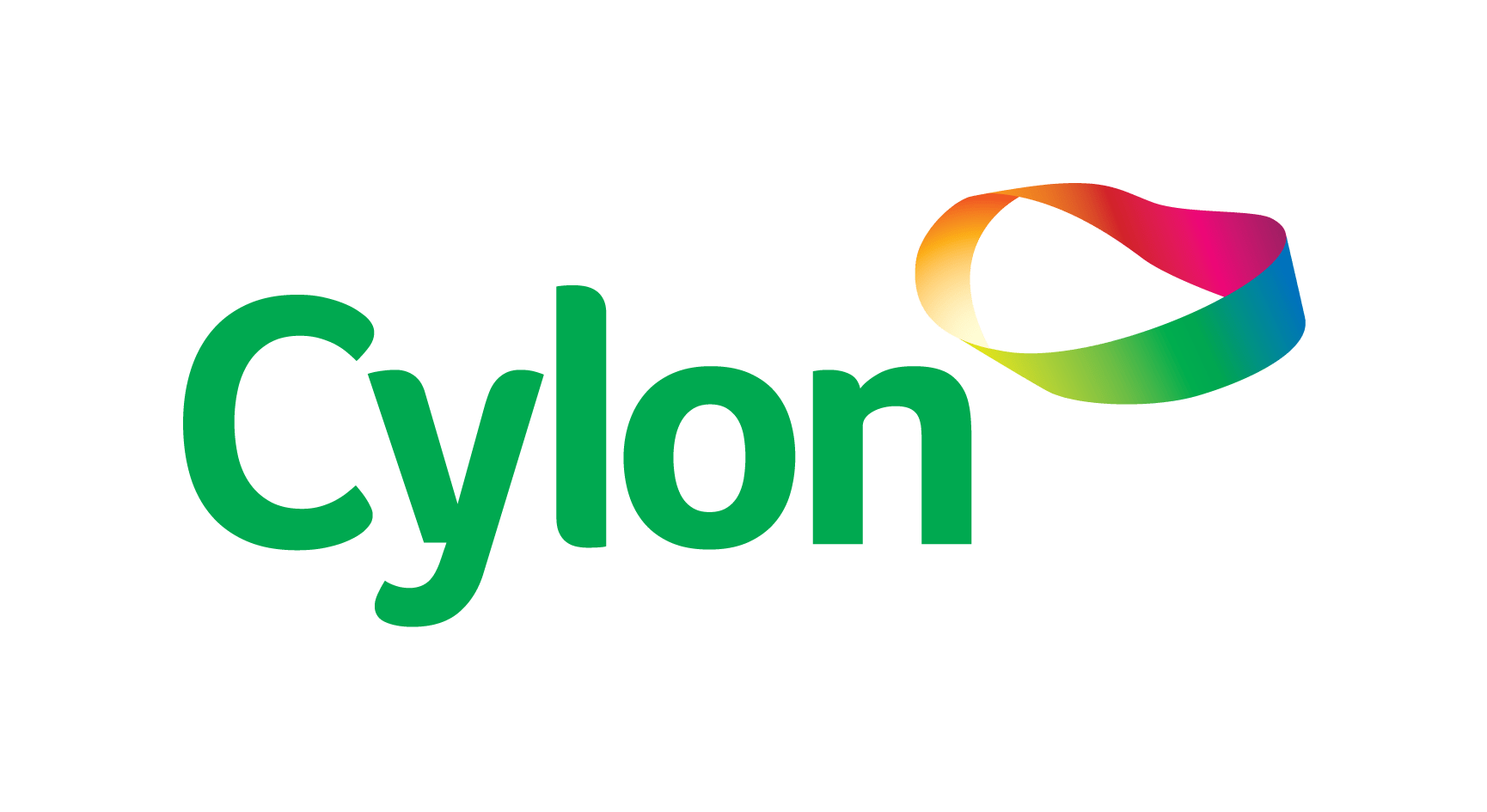 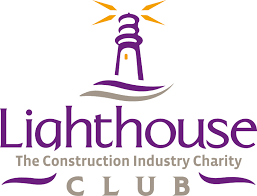 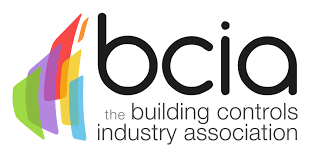 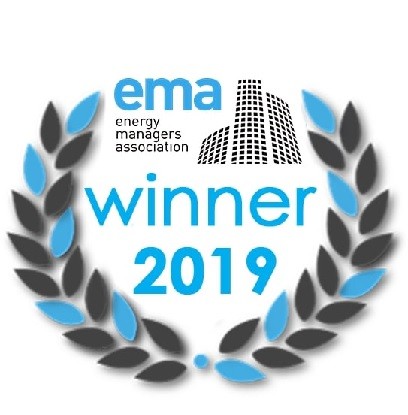